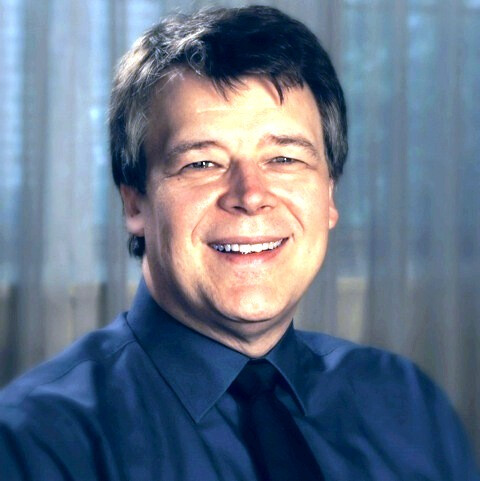 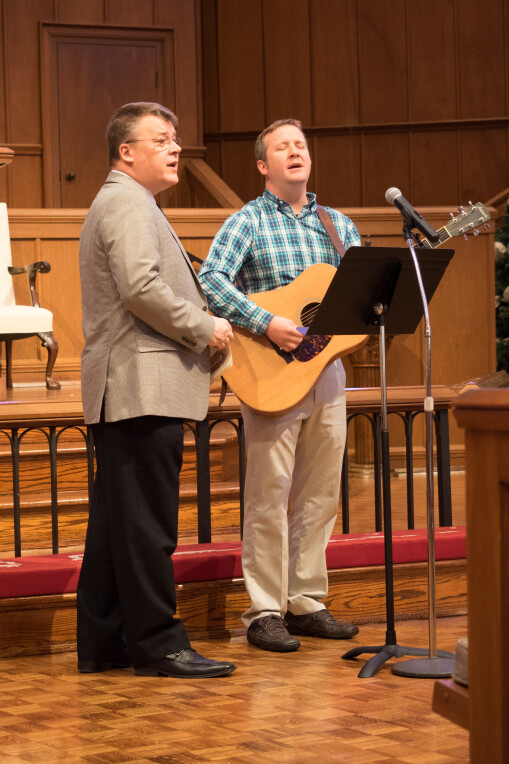 Books The liturgical mystery series by Mark Schweizer
Interests Cooking, Reading, Theater, Travel
Food Almost anything. My favorite ethnic food is Indian.
About Me I love directing choirs. I worked in the business world for several years early in my
career. I thought I could be happy with music as an avocation, but God had other plans. I
have no regrets leaving business for a career in music. The business background does
give me a solid skill set to handle the administrative side of music.