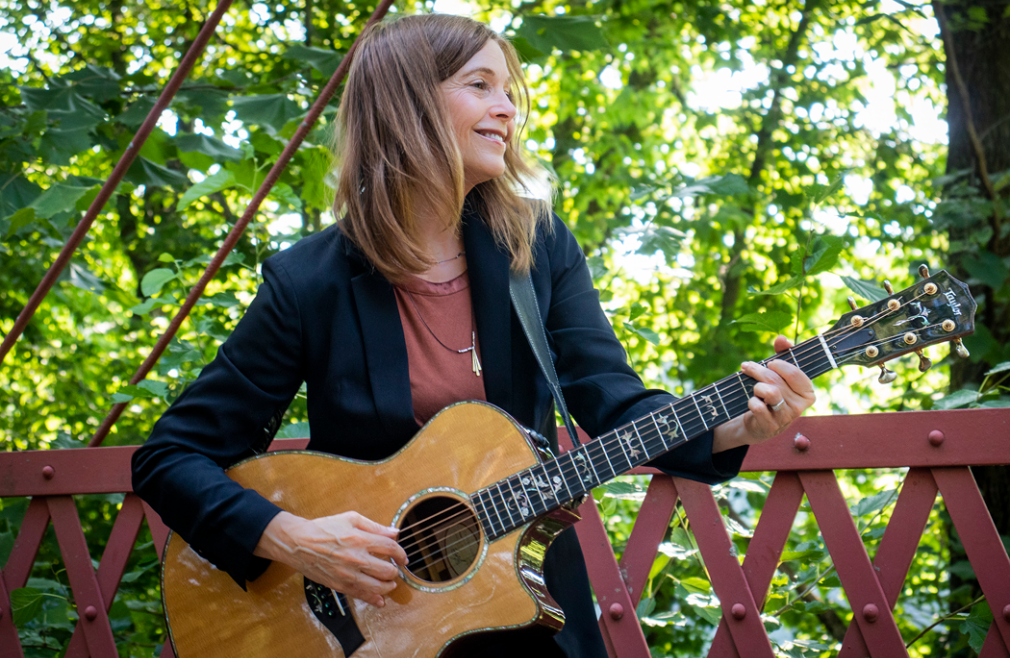 Carrie Newcomer is a songwriter, recording artist, performer, educator and activist. She has been described as a "prairie mystic" by the Boston Globe and one who "asks all the right questions" by Rolling Stone Magazine. Carrie has 19 nationally released albums on Available Light & Concord/Rounder Records including Until Now, The Point of Arrival and The Beautiful Not Yet. Newcomer has released three books of poetry & essays, A Permeable Life: Poems and Essays, The Beautiful Not Yet: Poems and Essays & Lyrics, and Until Now: New Poems by Carrie Newcomer. Her song "I Should've Known Better" appeared on Nickel Creeks' Grammy-winning gold album This Side, and she earned an Emmy for her PBS special An Evening with Carrie Newcomer.