The Church’s Role in a Toxic Culture of Partisanship 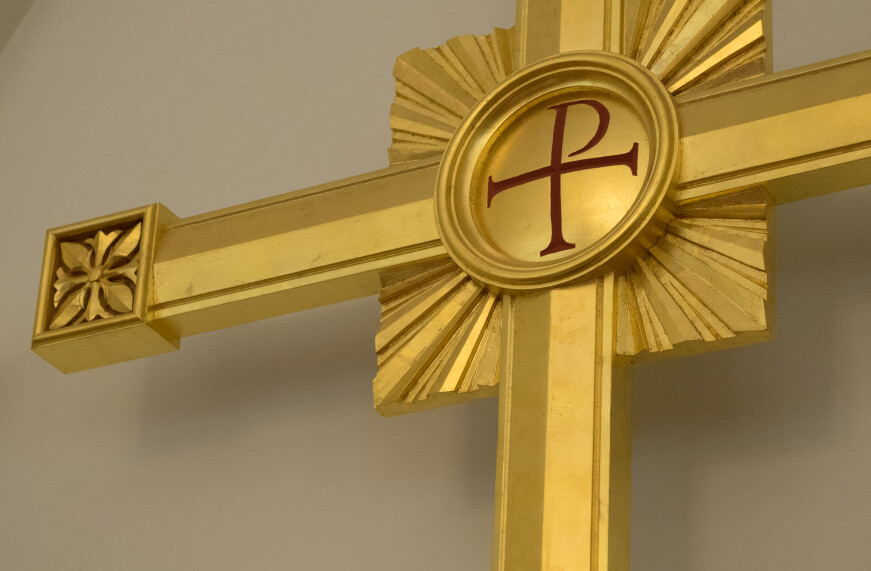 “You are no longer my mother,” a son tells his mother before cutting her off from his life. The reason? She planned to vote for Trump.

On the other side of the political spectrum, a supporter of the President disowns his sister for her political views, refusing to notify her that their mother had died of a stroke.

On Facebook I have become accustomed to see posts from folk who are promising cutoffs from other friends because of their vote in the 2020 Presidential Election.

A slow acting poison has been released into our water supply, and we are not building up any immunity. That poison is partisanship.

We are familiar with the causes: some as old as humanity like anger, hatred, and myopia. Some are new: like social media, state sponsored disinformation through technology, and the proliferation of conspiracy theories.

As a recent news article reveals, our divisions are based on powerful perceptions about the worst we imagine in the other. “Another recent poll by the Public Religion Research Institute shows that 8 in 10 Republicans believe the Democratic Party has been taken over by socialists, while 8 in 10 Democrats believe the Republican Party has been taken over by racists. The report is aptly named titled ‘Dueling Realities.’”

I want to recognize that many are hurting, many are anxious, many are fearful. Because each human is created in the image of God, it is important that we remove those idols in our lives which prevent us from being in proper relationship with others. Rather than erase the image, we might lovingly reveal it.

How might the Church be faithful during these days of fractured politics?

Cutoff is always an option for human relationships, and in rare cases it is required for the sake of our body and soul.  However,  cutoff as an instinctive response to political difference is not the Christian way.  I repent of it in my life, and seek a more grace-filled future.

We have a lot of work ahead of us to bear witness in times such as these, but I believe it is joyful and life-giving work.